Use the menu to see paintings, scribblings, snapshot etc.

Ideas based on, thoughts, observations, readings, and silliness, from the states of being, beings of state, the fish markets, the marketed fish.

From New Zealand, moved to Australia and now in Japan.

All work for sale, please use the  contact page.

2010: March Auckland NZ Okai-sons on the Reef - 5 Island boys’ based in the Pacific and Australia. exhibition 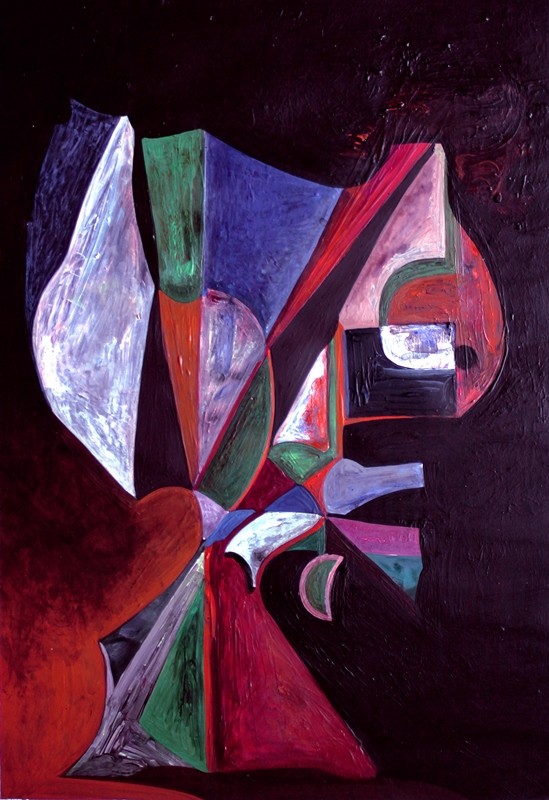